Wuhan, Hubei and the Wu-Tang Clan 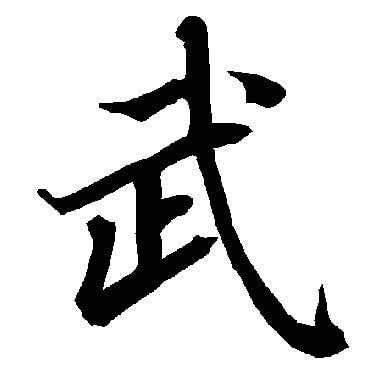 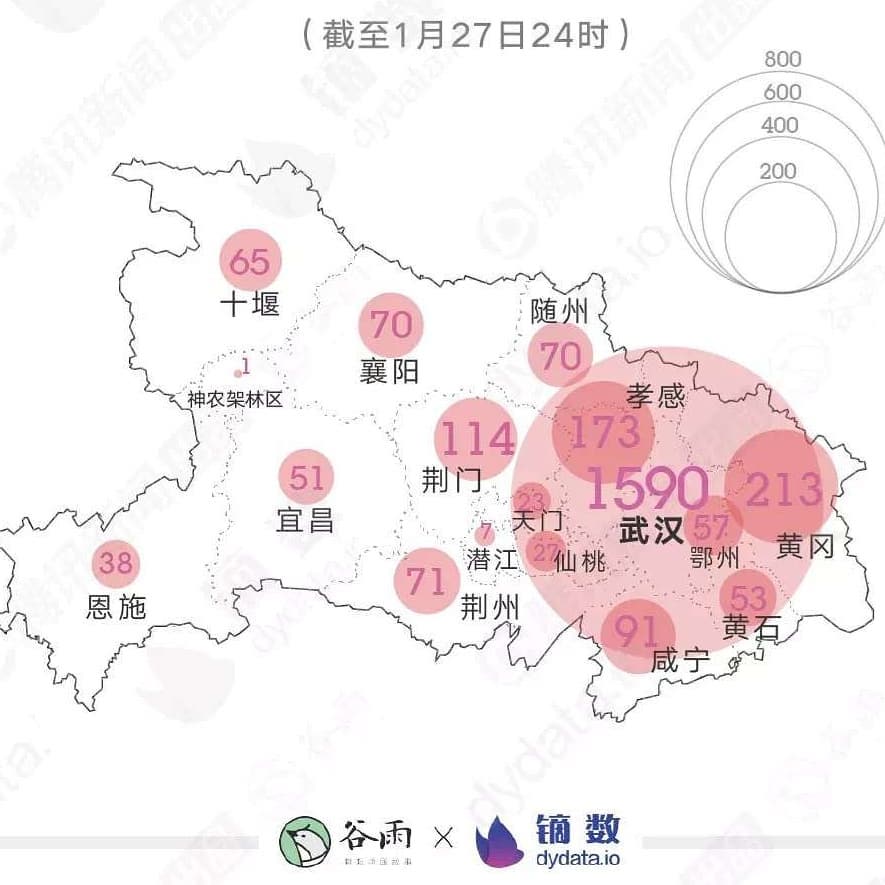 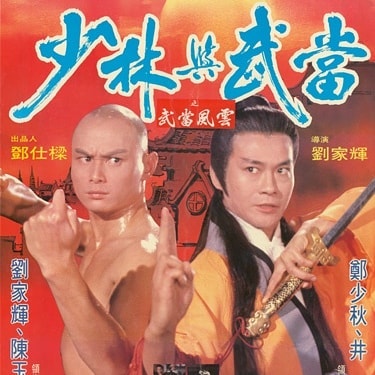 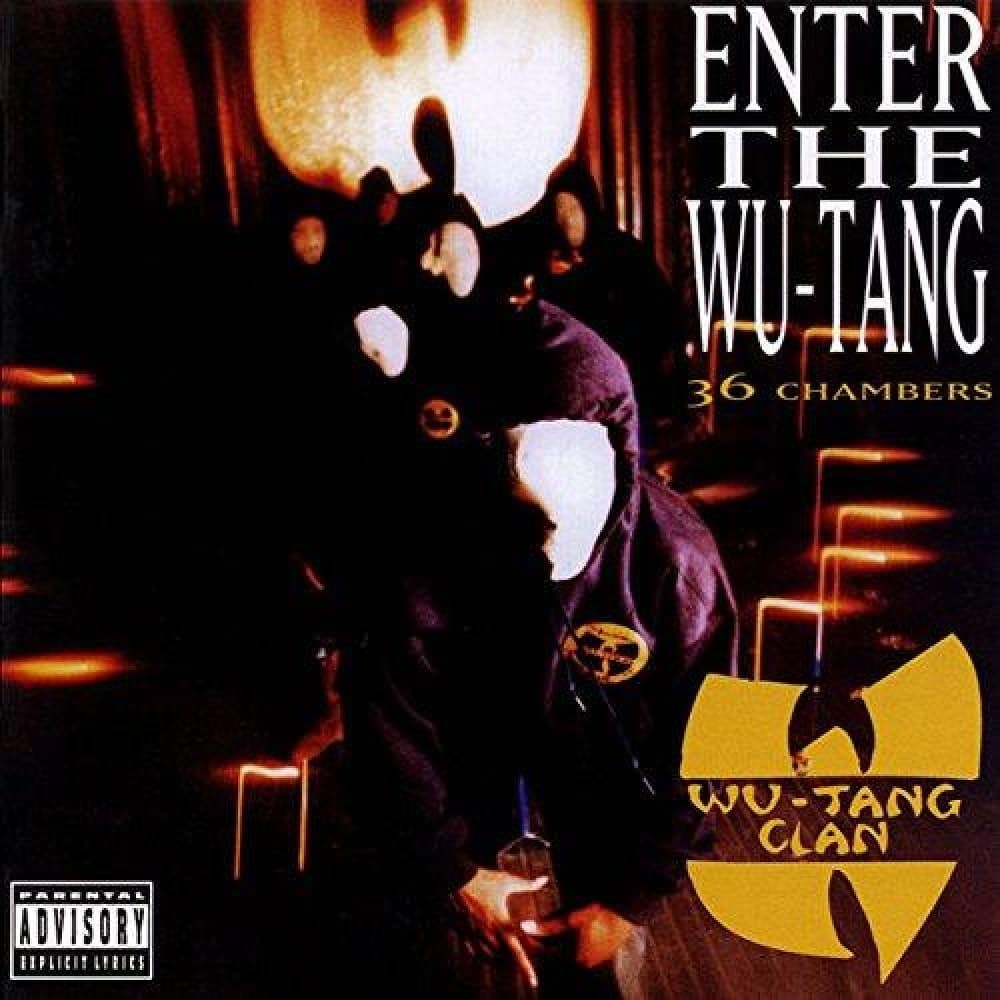 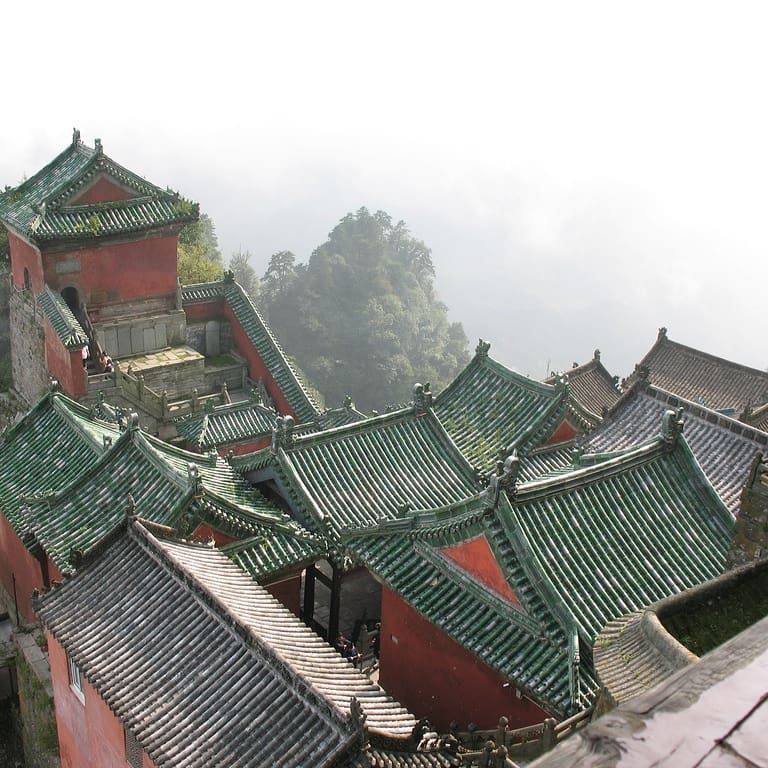 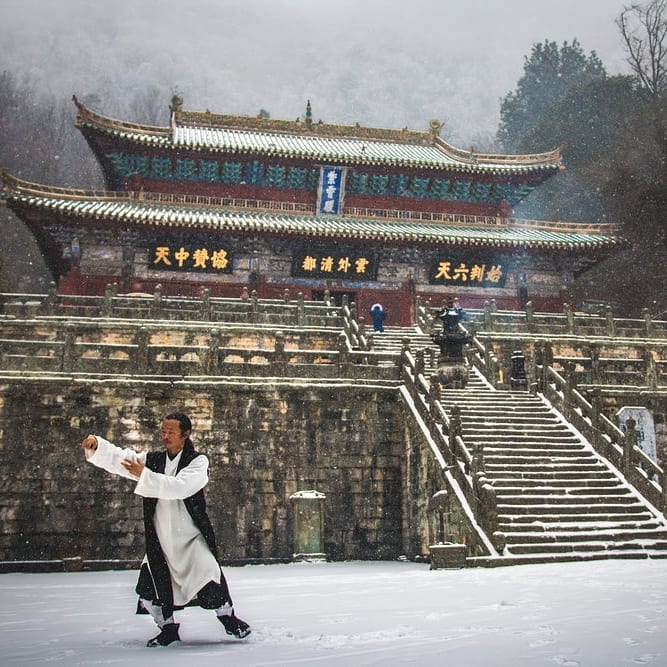 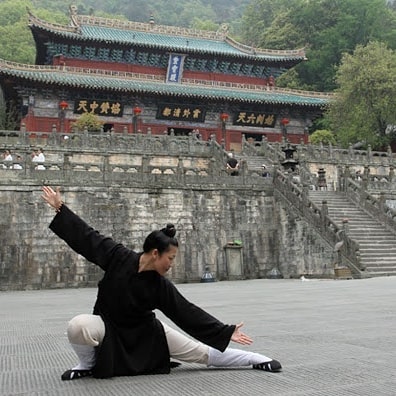 There isn’t much I can do to help friends and people in Wuhan - esp since I exited China with my family last Monday. The only valuable resource I have is some knowledge and experiences about the place, so I will try to share more about that in the next days.

Wuhan is located in middle China, in the province of Hubei along the mighty Yangtse river. Hubei is a central point not only in China’s geography, but also its history, religion and culture.

Wu（武）in Wuhan means “martial” as in “martial arts” (wushu), Han（汉）being the main ethnical group in China. The city name expresses the antic legacy of fighters in the Hubei region - where the Tai Chi (太極) originates.

400 km West of Wuhan stands the mythical Wu Tang Mountains, cradle of Taoism where Xuanwu aka the “Black Emperor” became a god after repenting from killing animals by washing his own intestines in a river. In the 12th century, the scholar Zhang Sanfeng observed in the same mountains a bird attacking a snake and subsequently created the 72 movements of Tai Chi Chuan that are still practiced today. The legend says he practiced during 307 years and then acquired immortality.

In the 1920s, the three Shaw Brothers started a movie production house in Hong Kong that will create the “kung-fu movie”. Decades later, nine young men in Staten Island decided to name their band after the strongest shadowboxing crew in these movies: the Wu Tang Clan. Their first album “Enter the Wu-Tang” will become a pillar of the hip-hop culture.

There is many other stories to be shared, from the Three Kingdoms battle in Chibi (today under quarantine too) to the Wuchang Uprising in Wuhan that overthrew the last emperor and created the first Republic of China.

The art of fighting runs deep into the culture of Wuhan and the province of Hubei. Today once again the warriors are mourning their dead but the opponent will be defeated, for sure. The WU ain’t nuthing fuck with!

« A Shoutout to the Wuhanese 我们的家: a unique place in Wuhan, China »