Protocultural provides a space to support emergent projects and initiatives for a day. During this day, energy and knowledge from artists, developers, scientists, art geeks and random curious people are gathered to work and exchange ideas, visions or issues on this project. Protocultural aims at looking anew at the old and encourages people to show unfinished works, share unformed thoughts and experiment freely with the existing.

The first event was held on October 30, 2015 in Paris to gather energies and knowledge from developers, scientists, artists, art geeks and the random curious during two days to support the #NEWPALMYRA project and the #FREEBASSEL campaign. Since then, events have been hled in different cities around the world : Hong Kong, Dubai, Athens, etc. 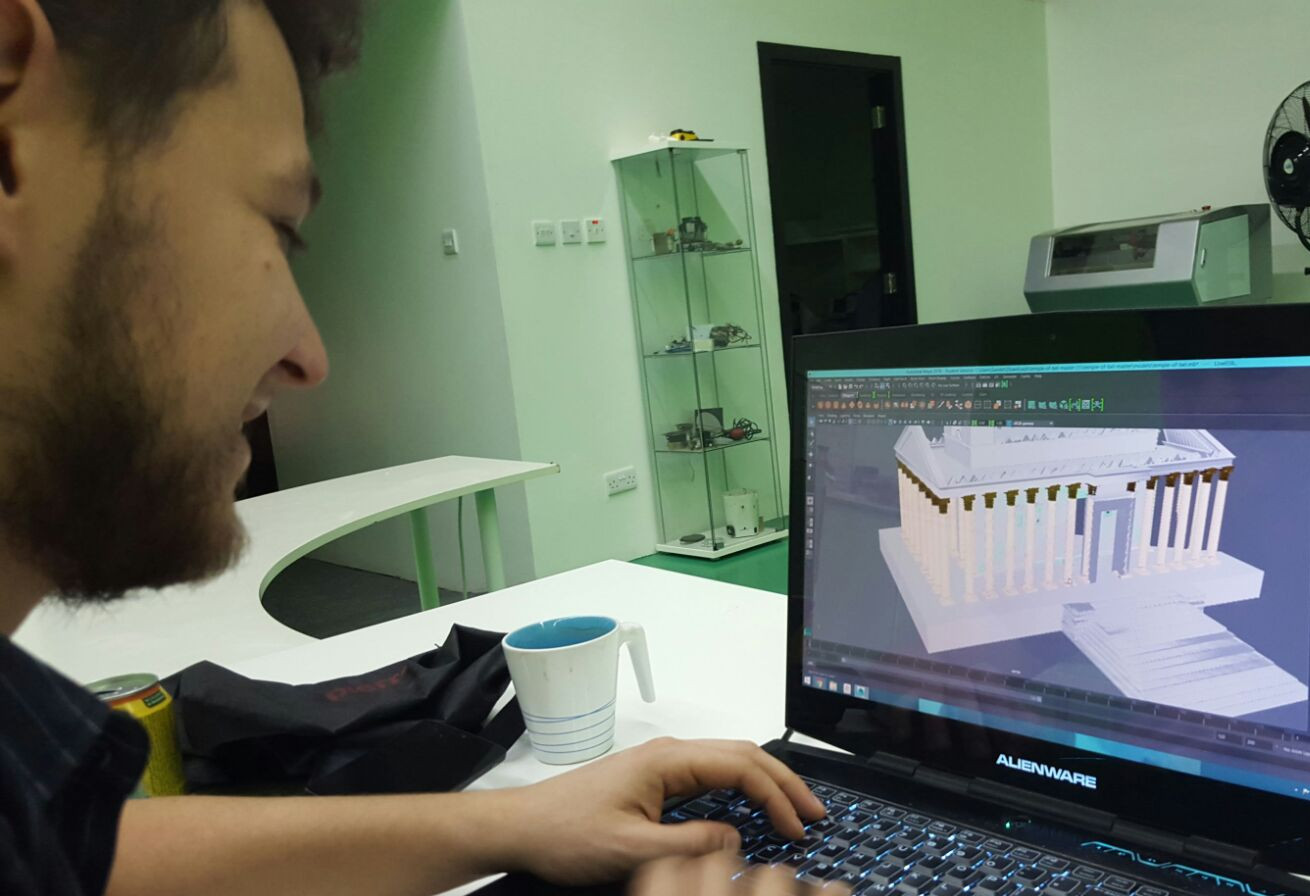 Protocultural #NEWPALMYRA at Museum of The Future in Dubai, Nov 2015 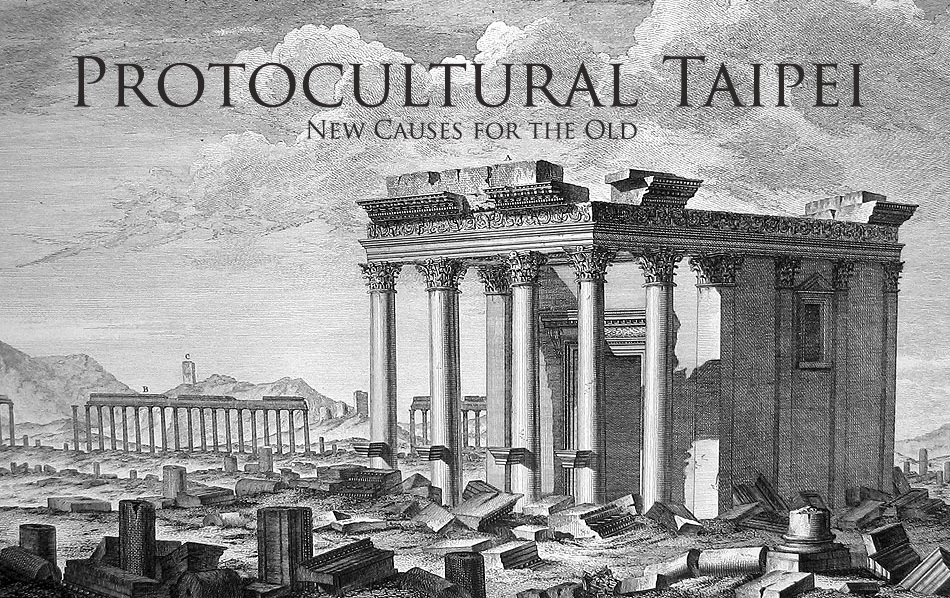 If you want to organize a protocultural event with us in your city, email us at info@protocultural.org and let’s make it real !