Walking my potential virus to a BSL-4 facility 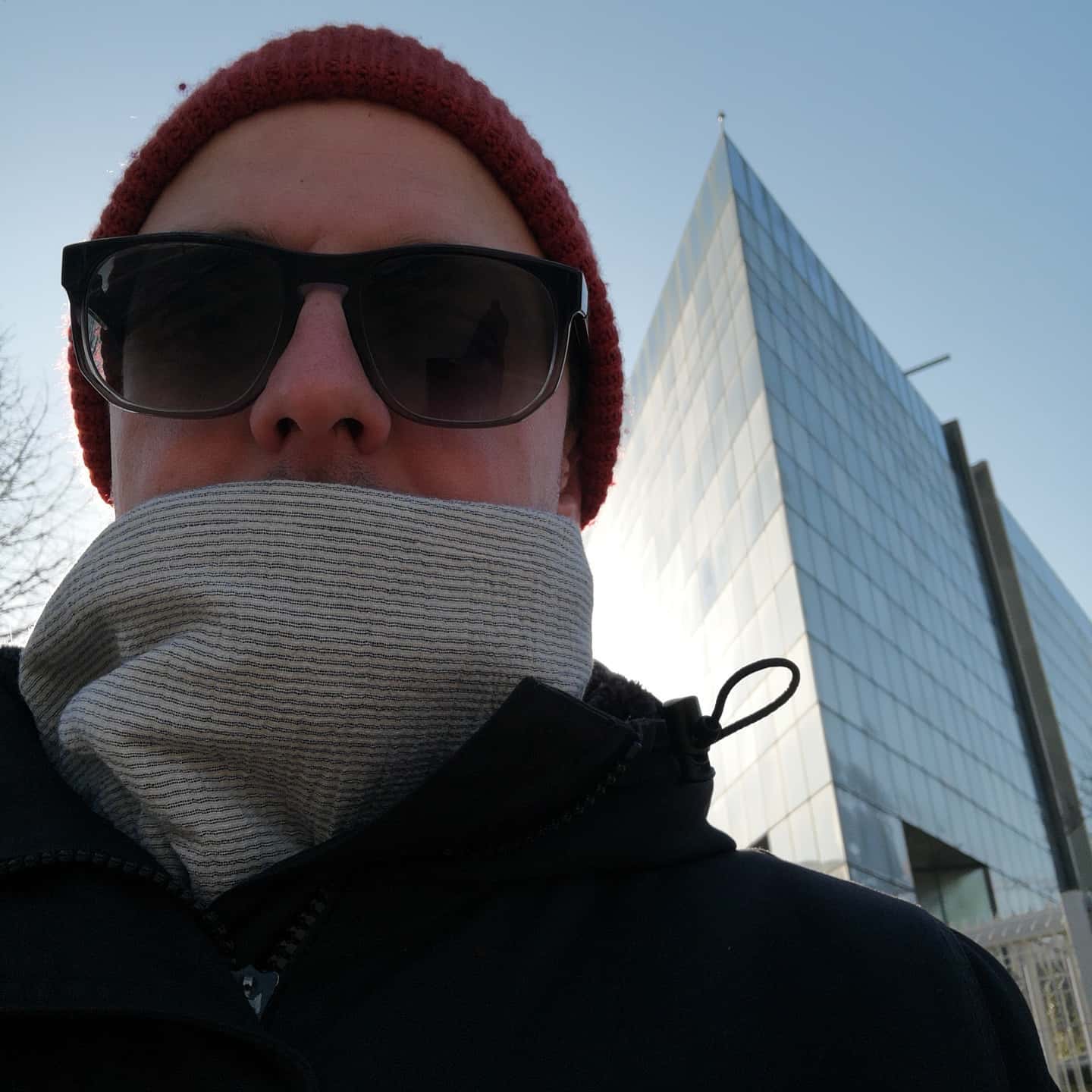 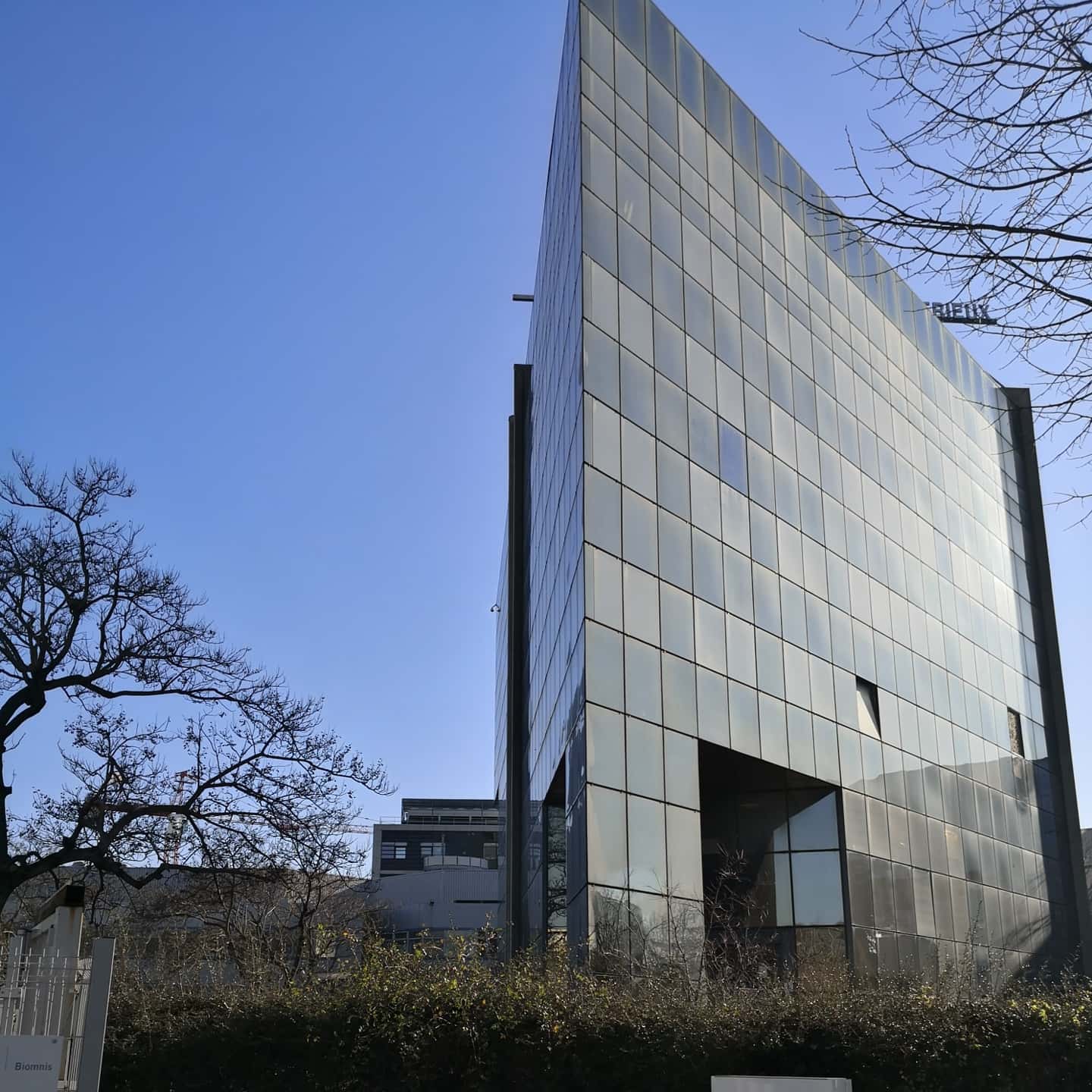 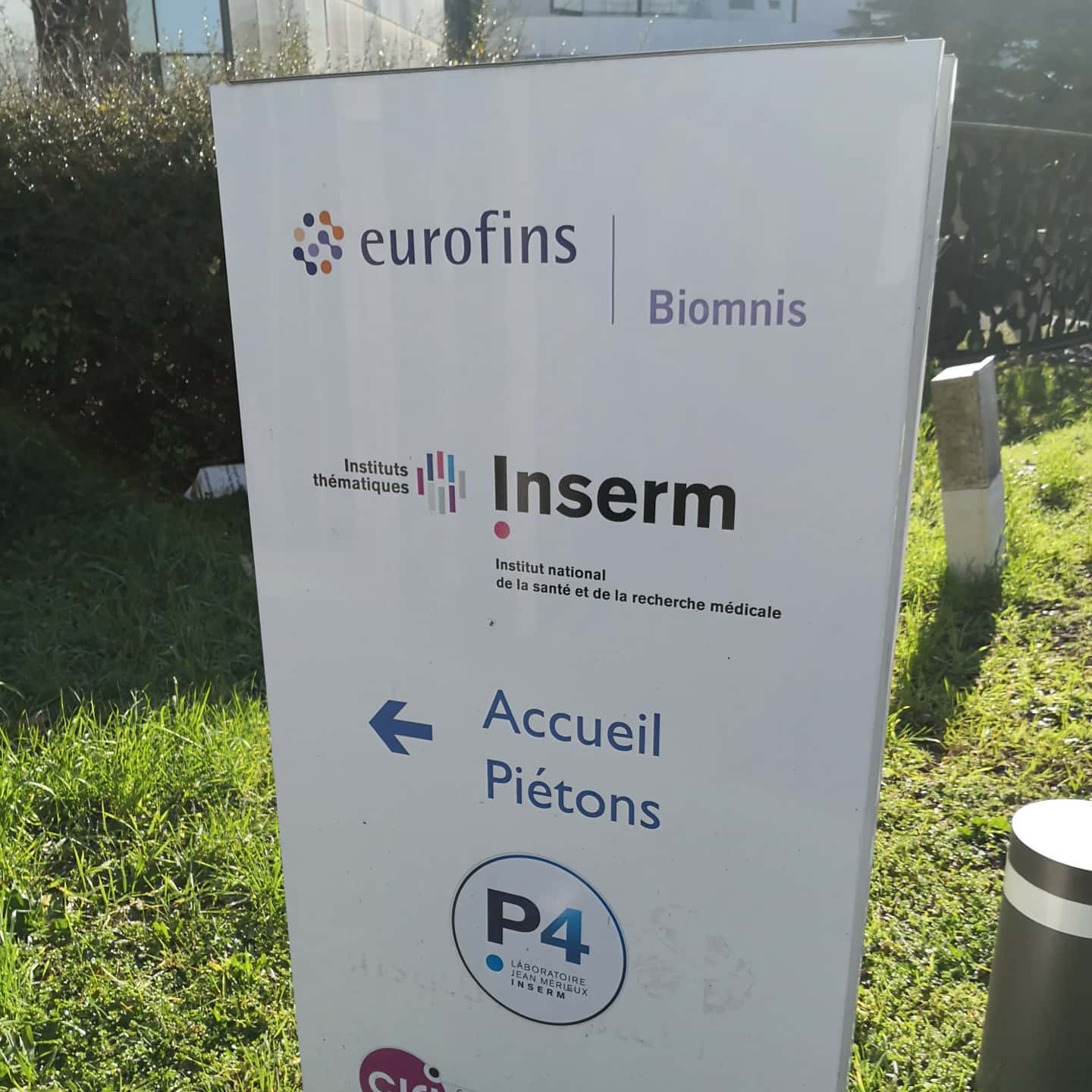 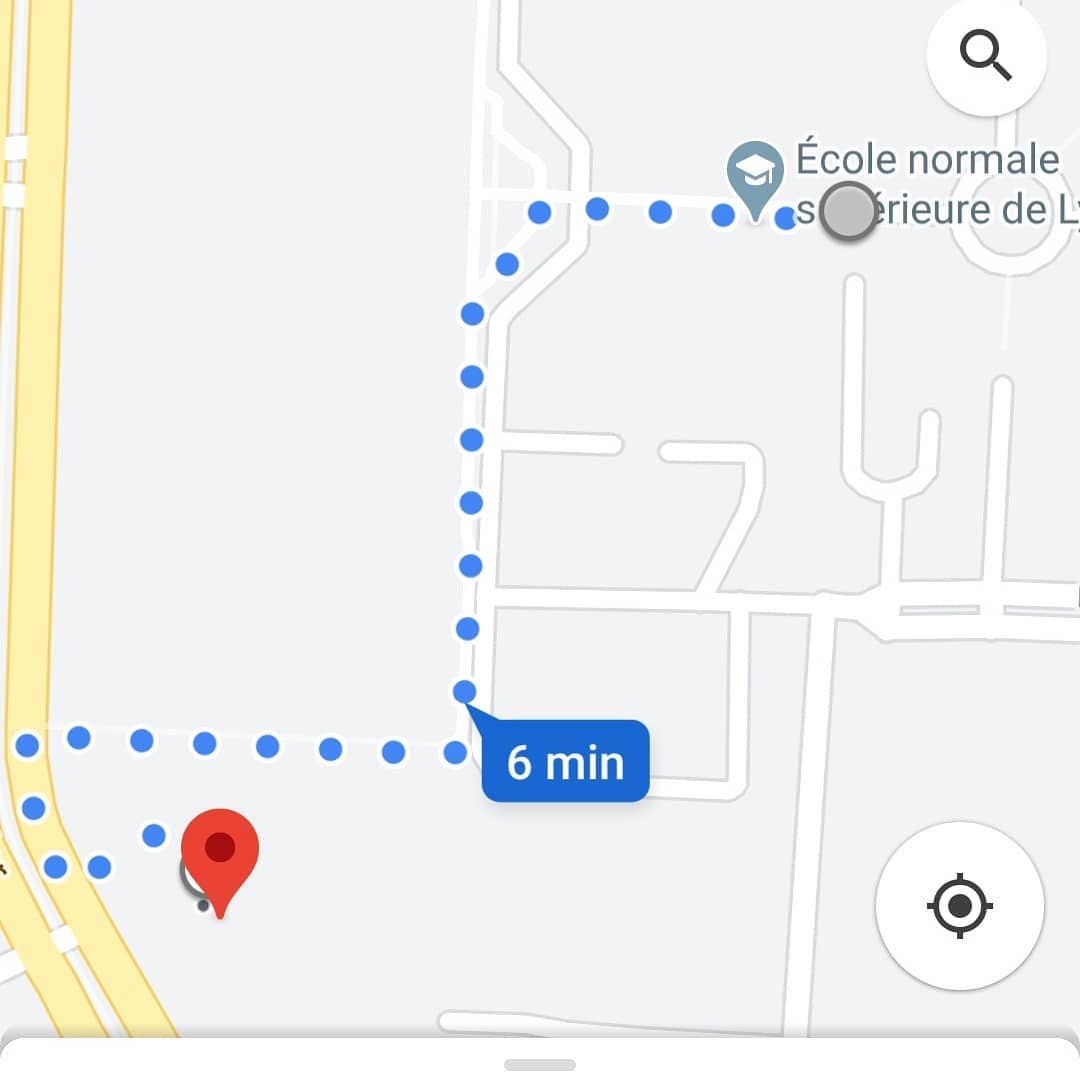 This morning I decided to walk my potential virus to another special place in Lyon: the P4 Mérieux lab. Like the Wuhan Institute of Virology, this is one of the few civil research facility classified BSL-4 in the world - the highest biosafety grade existing. Strains from all major viruses and diseases, including SRAS, Ebola and many others are stored inside.

My office @ensdelyon is located 500m from the facility, in the building named after the biochemist and Nobel Prize Jacques Monod. His masterpiece “Chance and Necessity” established that randomness (not purpose) was the ultimate root of evolution.

One may ask: is the fact that the virus appeared in China random? Isn’t China’s backwards food habits and poor hygiene to blame here?

The Swine Flu aka H1N1 was the last memorable outbreak declared as pandemic by WHO. It started in a US pig farm based in Mexico, where more than a million pigs where raised. Despite monthly flu shots, some of the pigs developed a new disease that spread from the US through the world and killed 18,499 people in 2 years according to US gov. Are Texas pork ribs to blame here?

The emergence of viruses is a response to the human expansion over the animal reign. As we keep destroying wildlife and its natural habitat, viruses are looking for new hosts - and we are perfect targets. Ebola, HIV, bird flu, swine flu, MERS, SRAS, ncov2019, etc the list have been growing for the last decades.

Scientists like Pr. Shi Zhengli at the Wuhan Institute of Virology have been warning about the coming outbreak for years. They are now leading a major scientific effort globally, delivering amazing work under tremendous pressure. Pr. Li Wenliang already gave his life, may he rest in peace.

But how did we arrived there again? This virus is not a surprise but the direct outcome of choices we humans are making. As long as we keep on this path, more will emerge, potentially much more agressive and lethal.

As the famous author Lu Xun said: “Medecine won’t save China.” It won’t save us either. We are better starting to make the changes we need in our lifes today

« Lyon, the plague and the architecture of quarantine Great gift this morning in the mailbox: new samples of Shanz... »