We are hosting a workshop called MAPPING SPACES FOR MAKING in China from February 28th to March 10th 2018. The first part will take place in Shanghai from Feb 28th to Mar 2nd with a public restitution on March 3rd. The second part will be hosted in Shenzhen on Mar 6th to 9th with a final event on March 10. 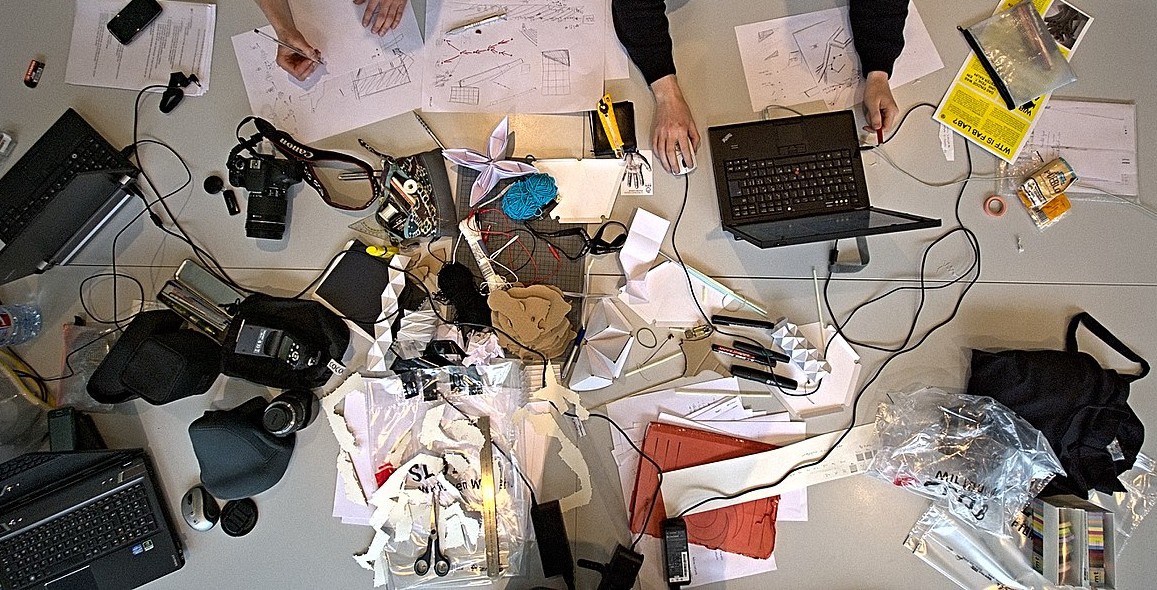 During the last ten years, the cities of Shanghai and Shenzhen have been the place for various initiatives and encounters trying to transform how technologies are made. Stakeholders of a growing “maker movement“ have become gradually interested by China’s gigantic industrial infrastructure, while governmental policies started promoting technological innovation as the new engine of national economy and global expansion towards Asia and Africa.

Mapping Spaces for Making wants to re-collect how these ongoing transformations have been unfolding. During 5 days, ethnographers, makers, policy-makers, media archeologists, designers, architects, geographers and artists will use their knowledge and tools to map out the story of making in these two cities. Each workshop will end with the production of series of maps and documents that will be presented during a final event of restitution.

On-site investigation to conduct an archeology of those spaces through existing objects, stories and medias. What traces are left ?

We work with local stakeholders to (in)validate research hypothesis and analysis made from previous observations and existing literature.

We use different approaches to map, visualize and organize our observations and information. We use new representations to explore unseen dimensions and meanings

We share the outcomes of our analysis with the hope of generating new objects, discourses, narratives, discussions, feedbacks and possibly improvements. 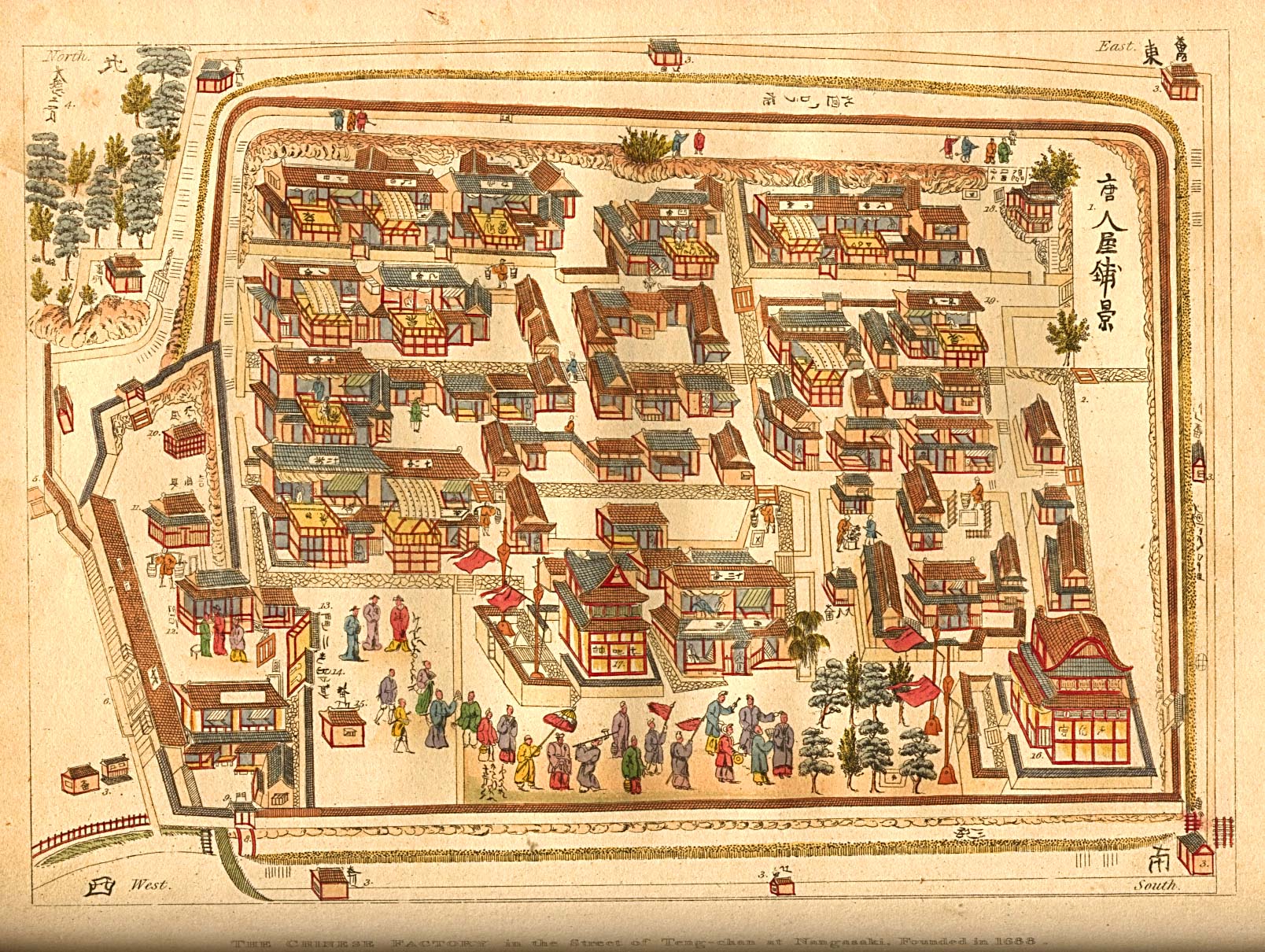 Join us in Shanghai or Shenzhen!

Drop us a line at clement.renaud@epfl.ch